Home » Blog » THE MOST EXPENSIVE CITIES IN THE WORLD

THE MOST EXPENSIVE CITIES IN THE WORLD

Have you ever looked at your power bill and cringed at the price? Spare a thought for those unfortunate souls who live in the world’s most costly cities. The most expensive cities in the world don’t exactly seem like heaven, with sky-high rents, pricey cocktails, and sky-high transportation costs, but you might be surprised to find which locations top the list.

If you want to see more interesting facts, follow us for incredible things. Now, let’s find out top 10 of the most expensive cities in the world.

How the most expensive cities in the world are ranked

The World’s Most Expensive Cities, compiled by global mobility specialist ECA International, looks at the money-hungry cities that dominate the global economy.

Each city was evaluated based on a variety of crucial characteristics, such as the average price of household necessities such as milk and cooking oil, rent, utilities, public transportation, and the strength of the local currency.

The world’s most expensive cities in 2022 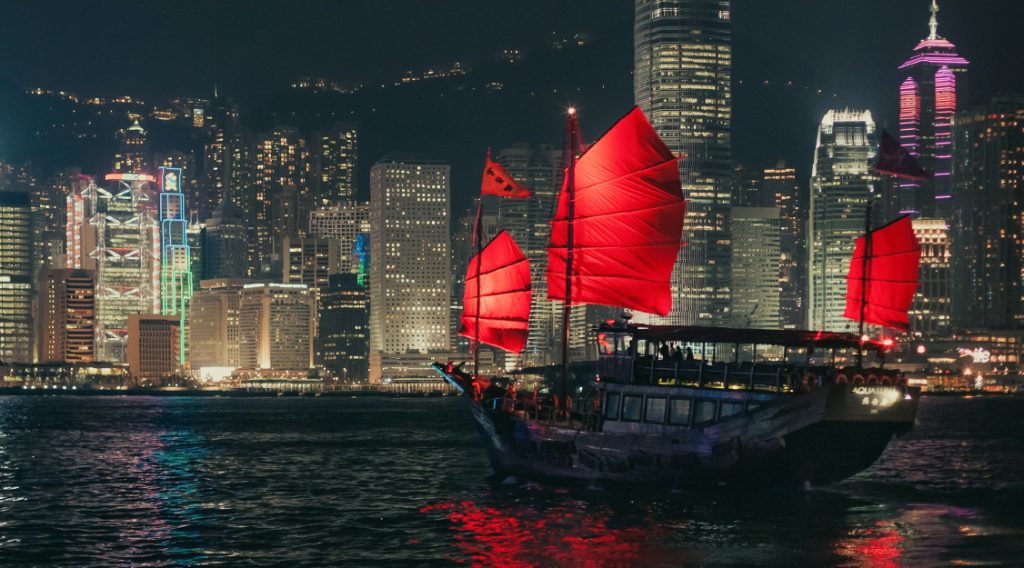 Asia dominates the list of top ten the most expensive cities in the world, so it’s no surprise that Hong Kong holds the top spot.

Hong Kong is a Chinese territory recognized for drawing some of the world’s most successful and wealthiest businesspeople, as well as thousands of foreigners. Hong Kong has been named the world’s most expensive city on the ECA index for the third times. 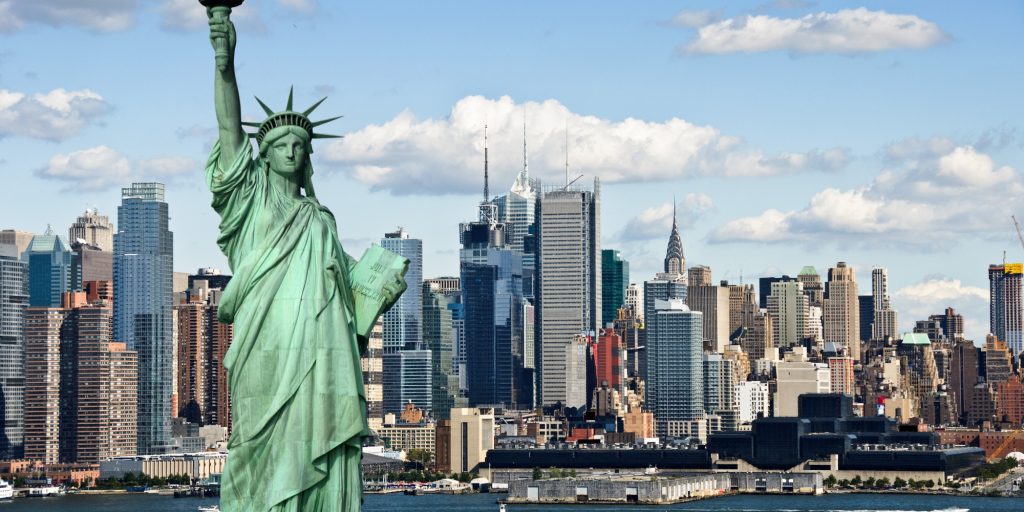 New York, which is the global hub of the United States, is next on the list. It’s the  only North American city in the top ten.

New York is the land of opportunity, and it attracts thousands of individuals from the U.S and around the world. All of them compete to build a name for themselves in the city. As a result, it’s no wonder that living in New York City is so costly. Everyone wants a piece of the Big Apple! 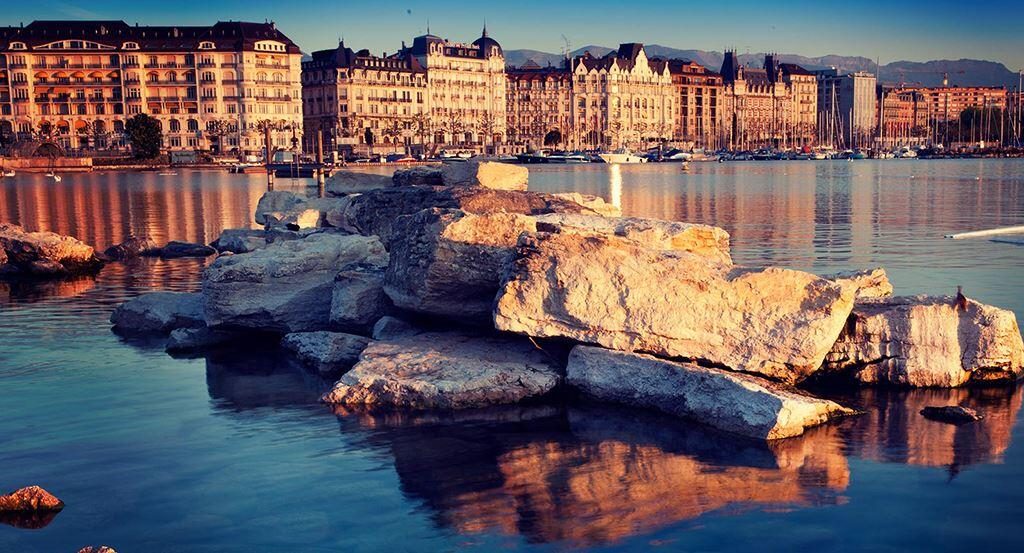 Geneva, Switzerland, has long been renowned as the epitome of all things class and luxury, famed for permitting the most luxurious of lives.

This city is known for the finest restaurants, social scene, and state-of-the-art mansions. Walking along their streets and into one of their local food shops will have you wondering why it’s one of the most costly locations to live in. 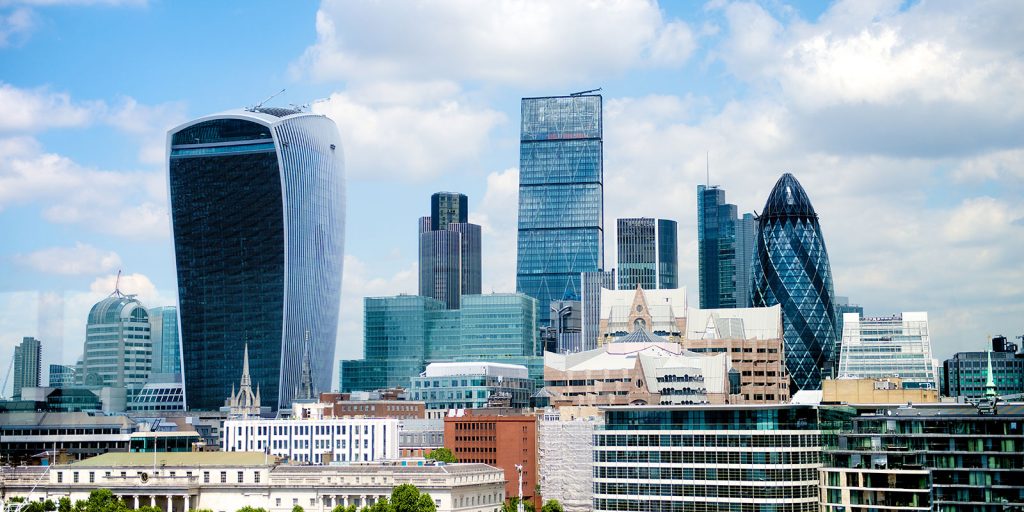 London has proven itself as the world’s fourth most expensive place to live.

People from all over the world rush to the UK metropolis. They expect to develop a job, gain fame, or simply live the life that Londoners make appear so darn lovely.

Rent and public transportation in London are among the most advanced in the world. So you’ll need a lot of cash if you want to make a pleasant life for yourself here. 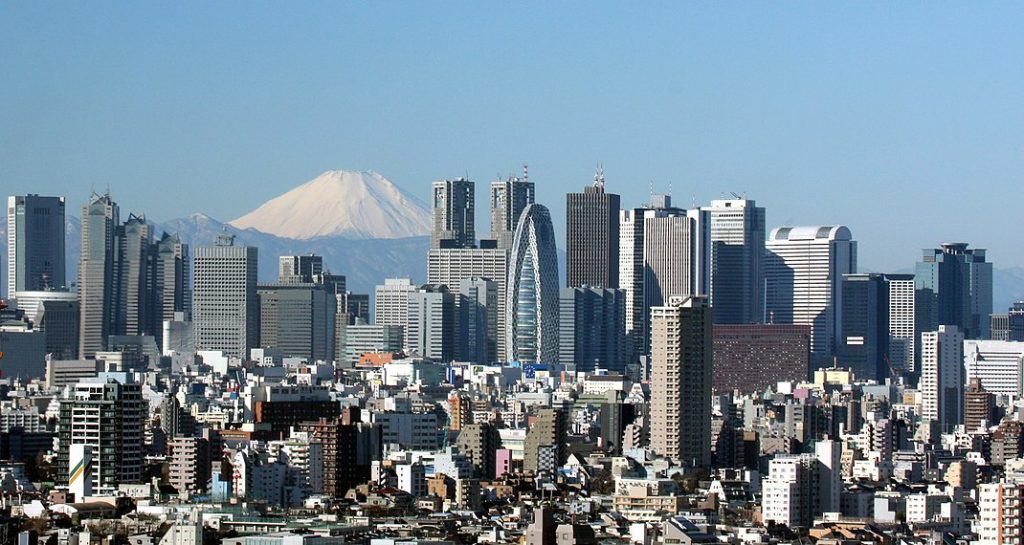 Tokyo is another city catapulting Asia to become the country with the most pricey cities.

Japan is recognized for having extremely high living costs. And with Tokyo as the capital, it’s no wonder that payments are greatest in the huge city. Rent is the greatest component of costs, followed by automobile ownership and transportation. 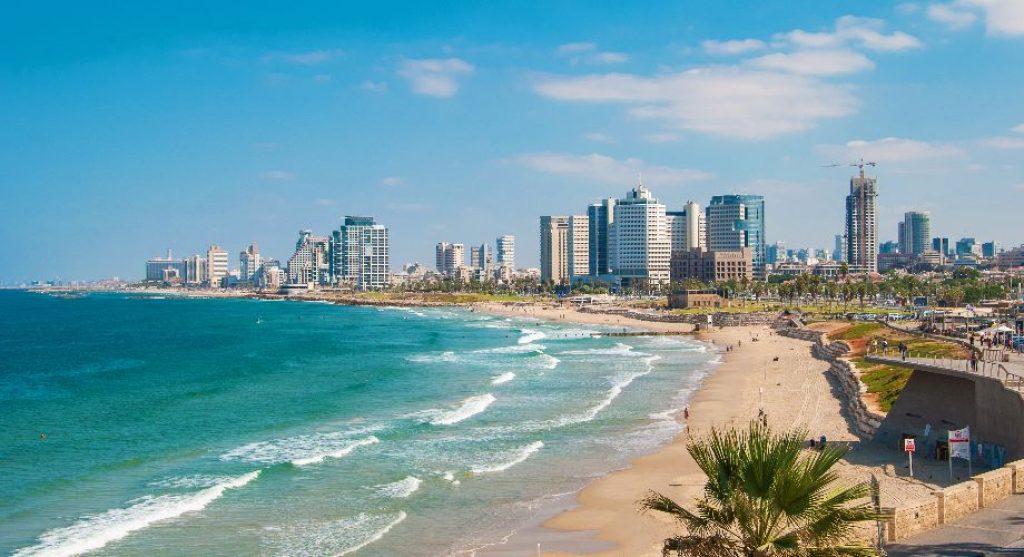 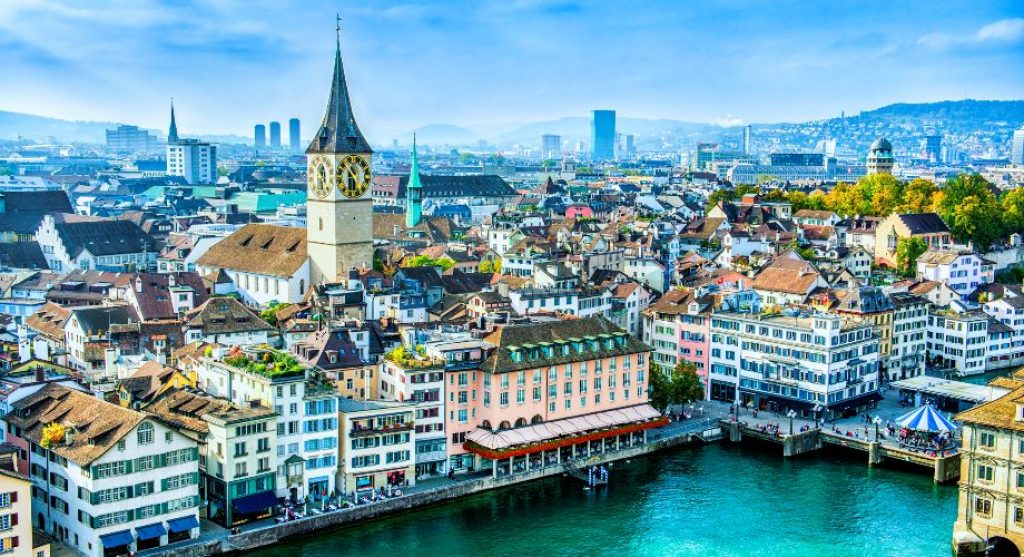 It’s no doubt that Switzerland is a wealthy nation. Which is why it has not one, but TWO cities in the top ten most expensive places to live in.

Besides,  with having some of the world’s most boujee and well off citizens, the city boasts some of the highest incomes in the world – perhaps this can be attributed to all those huge banks that have their headquarters there. 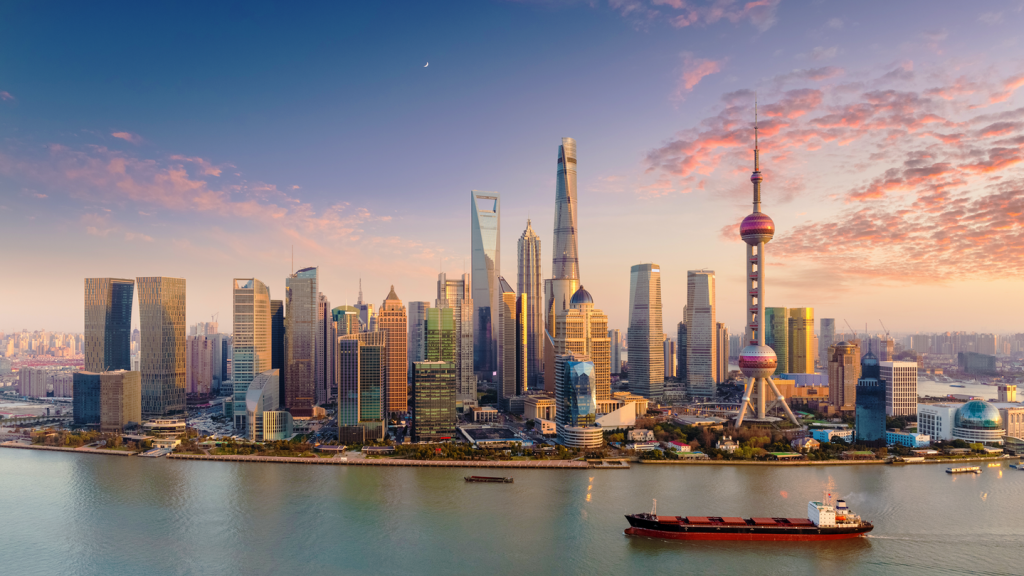 The reasons why this city is so costly is due to rising rates of inflation in the country that have emerged in recent years. Along with the Chinese yuan’s sustained strength compared to other major currencies. 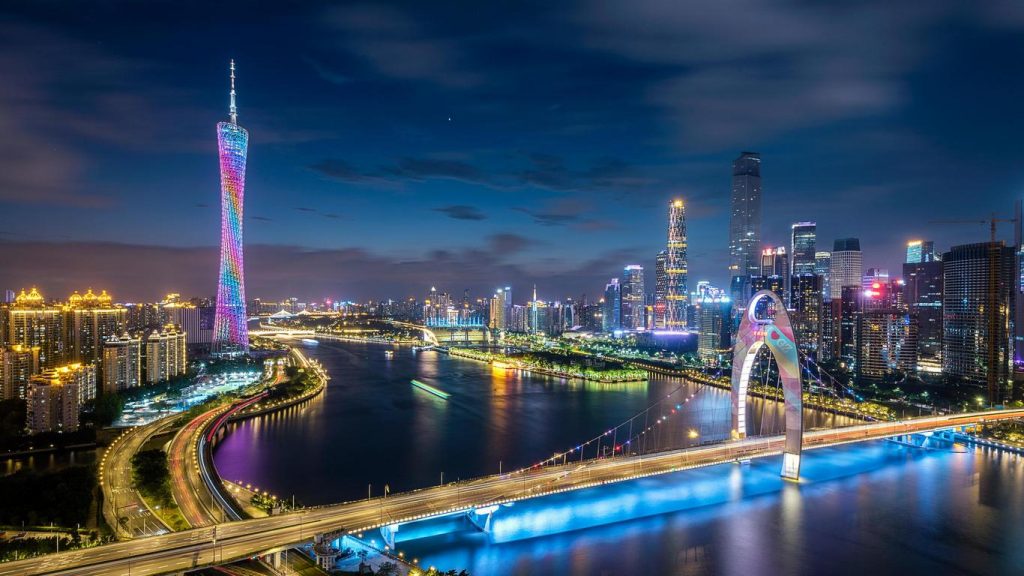 Guangzhou is another city in mainland China that has established itself as one of the most expensive cities in the world to live in.

The city is comparable to Shanghai in many ways, including the same reasons why it is such a costly place to live.

While the city is less well-known among expats, the strength of the currency and inflation rates. As well as the normal expense of living that comes with living in a densely populated country, mean it’s not the cheapest destination to relax. 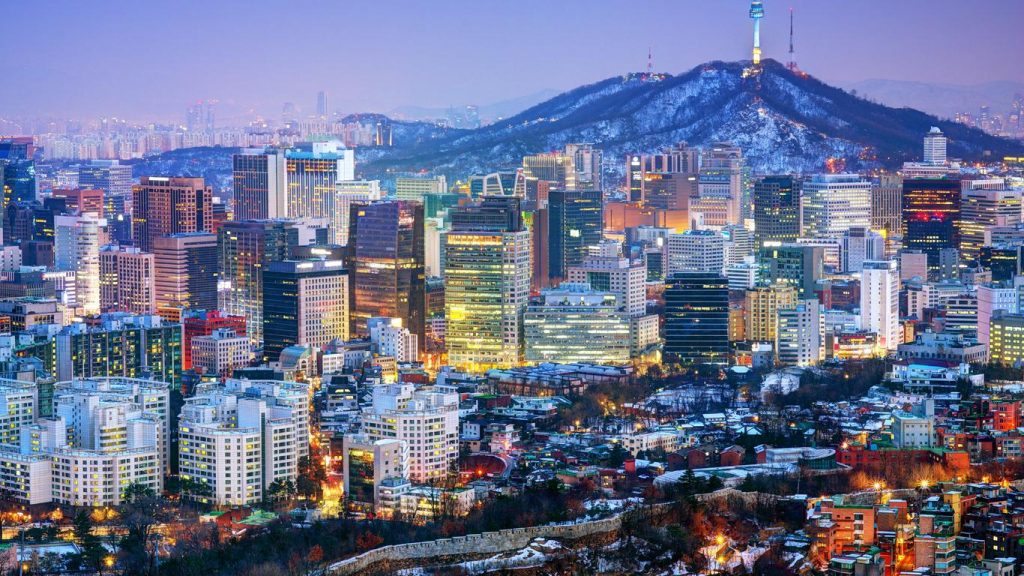 Furthermore, during the later part of the twentieth century, the South Korean currency has performed well. It thanks to the Republic of Korea’s economic stability and prosperity.

The country is also one of the world’s top automakers and shipbuilders. The home of numerous huge construction firms, all of which generate substantial revenue.

HOW TO PLAY FORTNITE ON MOBILE IN 2022