TOP FASHION BRANDS OF 2022 – MOST POPULAR

These are the top fashion brands of 2022, based on the top 10 most valuable fashion brands right now and the most popular fashion brands found by Lyst Index. The Lyst Index is an algorithm that analyzes the popularity of fashion businesses based on social media conversations, consumer evaluations, and influencer input. Without further ado, here are the top ten fashion companies in the world right now, the BEST of the BEST.

If you want to buy clothes, Motherofcoupons promises Big and Small Brands at huge discounts. It offers brand products on a large scale, with discounts ranging from 10 to 70% throughout the year, and is always updated with new discount codes. 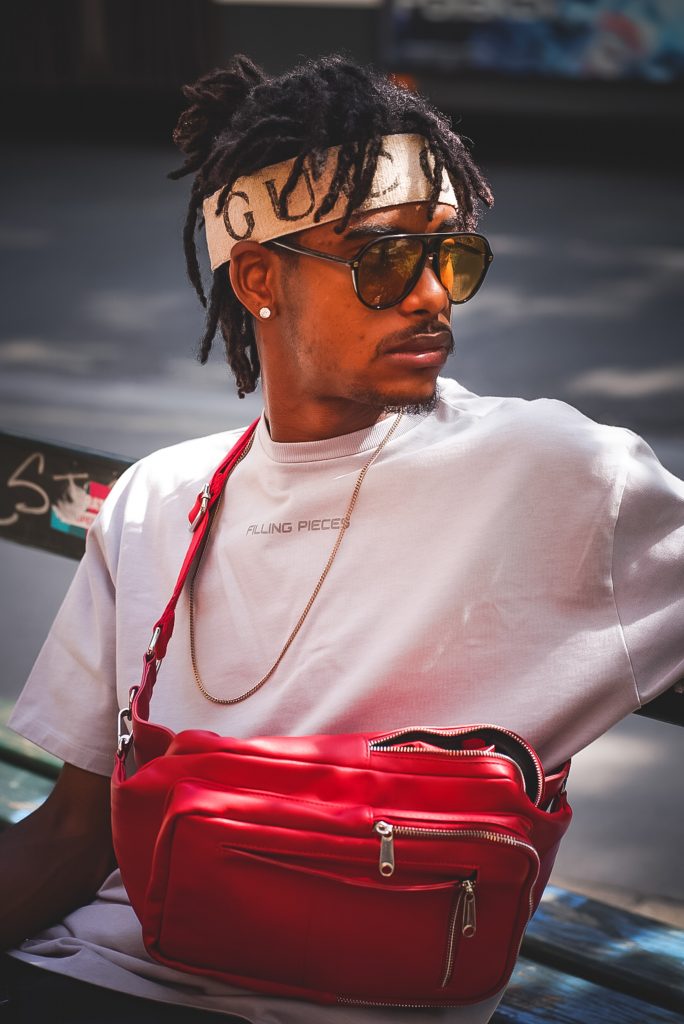 Gucci is an Italian luxury fashion and leather products business founded in Florence, Tuscany, in 1921 by Guccio Gucci.

Gucci’s bags are now revolutionizing the designer market for the twenty-first century, thanks to the passionate and eclectic direction of Alessandro Michele.

Hailed as one of the top fashion brands of 2022, Gucci represents the pinnacle of Italian craftsmanship – and maybe that’s why Gucci is SO expensive!

These collections contain some of fashion’s most sought-after pieces, such as ‘Horsebit’ loafers and ‘Dionysus’ purses, as well as gorgeous hand-finished outfits. 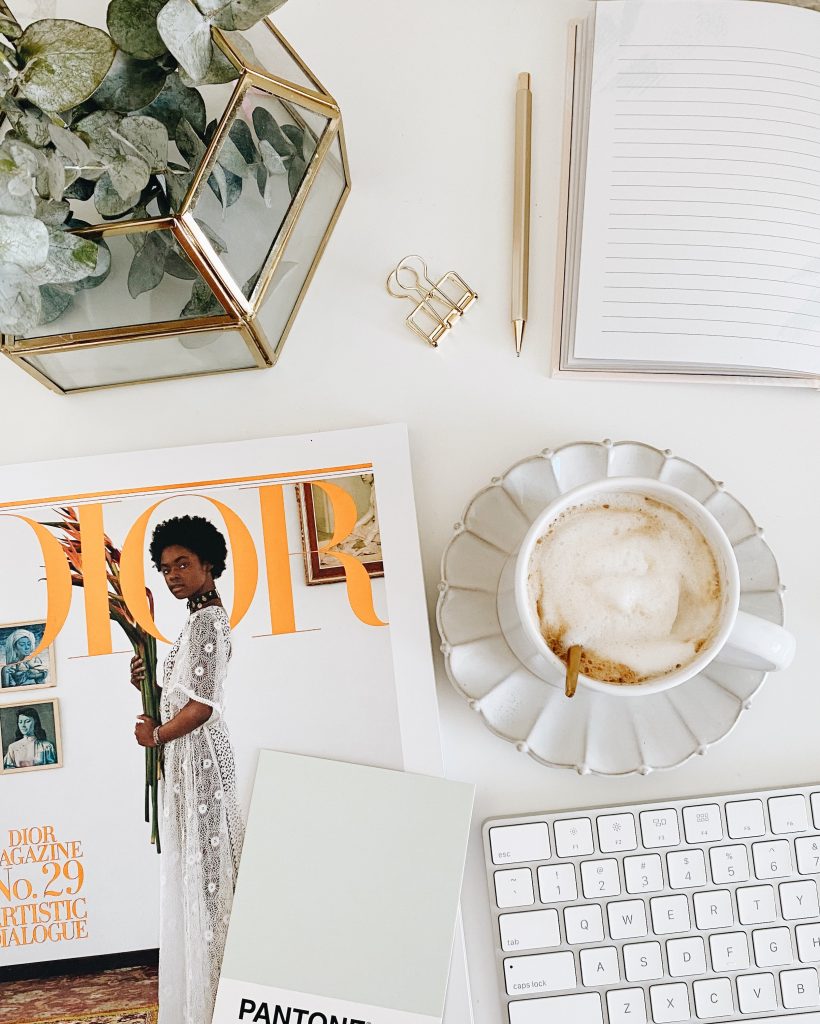 Christian Dior, or simply Dior, is a luxury goods firm most recognized for transforming the women’s fashion sector. The company has been credited with reviving Paris as the world’s fashion center after it fell out of favor during WWII.

The New Look, with its full-skirted style, gave a new face to military uniforms, influencing everyone from Miuccia Prada to Alexander McQueen and Vivienne Westwood. 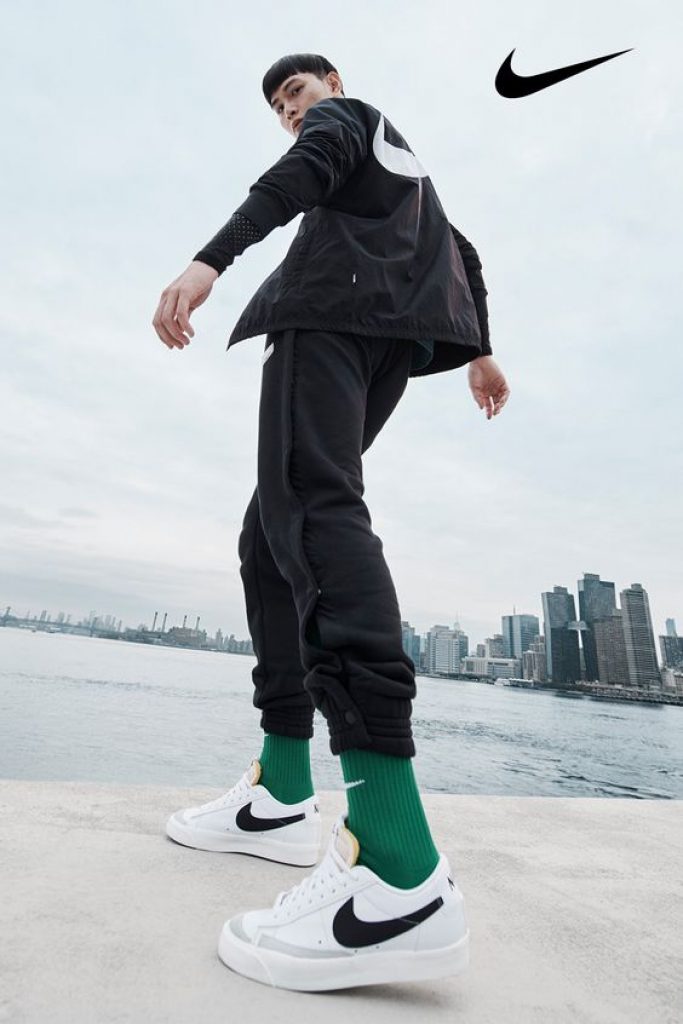 Nike is an American multinational firm that creates, manufactures, and sells footwear, clothing, and accessories.

Nike’s presence in the top fashion brands of 2022 is justified by its revenue, celebs collaborations, and above all, the growing customer love and demand. 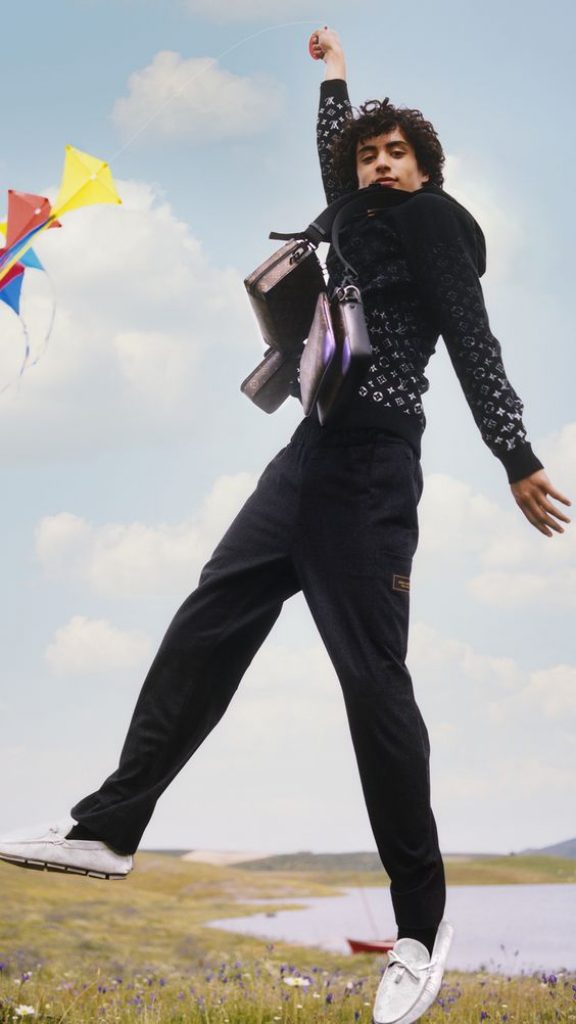 Louis Vuitton and his successors, who were trained as box makers for packing ordinary things and large wardrobes, developed various inventions such as the flat-top trunk, lightweight canvas, trademark patterns, and the tumbler lock.

Today, if b, Louis Vuitton’s legacy is expressed through its rigorous spirit of innovation, the audacity of its creations and an uncompromising claim to excellence.

Has been named the world’s most valuable luxury brand for six consecutive years (2006-2012) and with more than 460 stores in 50 countries, the brand continues its ongoing mission to explore new stylistic horizons.

The brand’s LV monogram appears on everything from luxury suitcases and leather goods to ready-to-wear, shoes, watches, jewelries, accessories, sunglasses and even books. 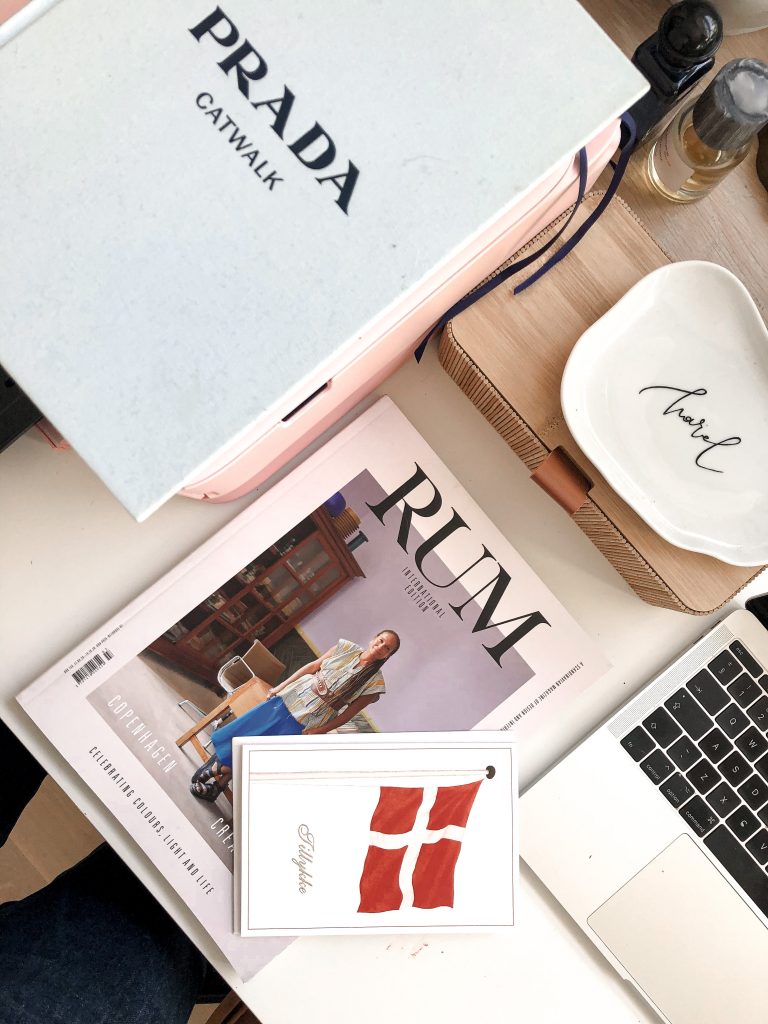 Prada has additionally made it to our listing as one of the maximum famous luxurious manufacturers with inside the world.

The corporation changed into based in 1913 via way of means of Mario Prada and has due to the fact that improved to consist of a huge variety of merchandise consisting of purses, sunglasses, shoes, and more.

Back with inside the twentieth century, Prada began out as a store for pricey leather-based merchandise consisting of purses and trunks known as Fratelli Prada. Today, the logo is well-known for its series of ready-to-put on clothing, leather-based accessories, shoes, fragrances, and more. 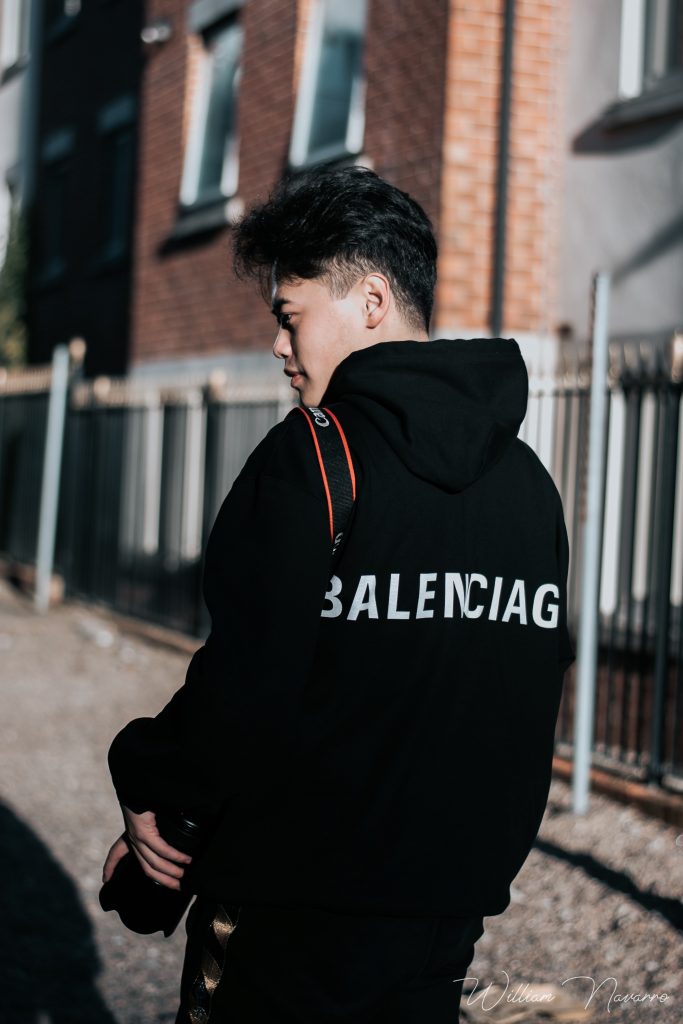 Balenciaga is a premium fashion business of Spanish origin situated in Paris, France. It was founded in 1917 by Spanish designer Cristóbal Balenciaga.

Christian Dior referred to Balenciaga as “the maestro of us all” and a couturier with exacting standards.

Balenciaga is returning to its creative origins according to Demna Gvasalia, the brand’s designer.

Gvasalia dug through the house archives to reinterpret Cristóbal Balenciaga’s work – from a new angle, of course.

Now as one of the top fashion brands of 2022, Balenciaga hits the ground running when it comes to streetwear. 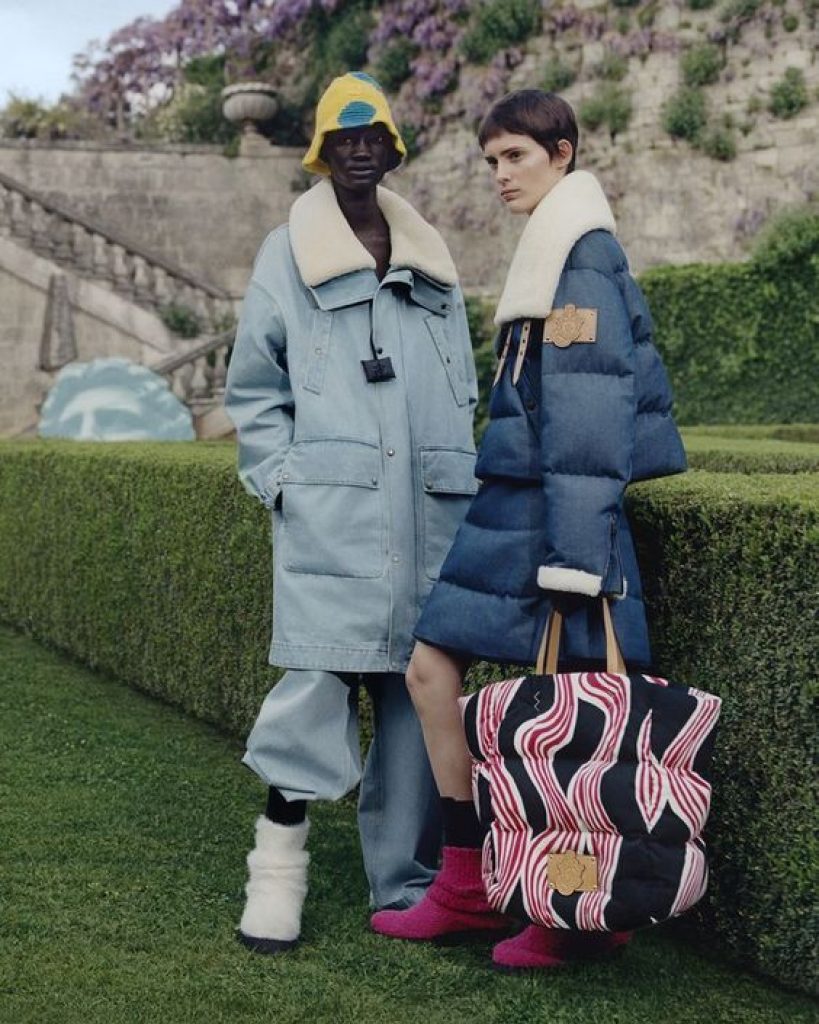 Moncler was founded in 1952 by René Ramillon and is named after the French Alpine town of Monestier-de-Clermont.

Moncler has earned cult status throughout men’s, women’s, and children’s designs, with a solid hold on its climbing background and a perfect synthesis of street style with alpine sensibility.

Along with its core lines, the collaborative Genius Project foregoes bi-annual runway displays in favor of unique capsules with a modern twist. 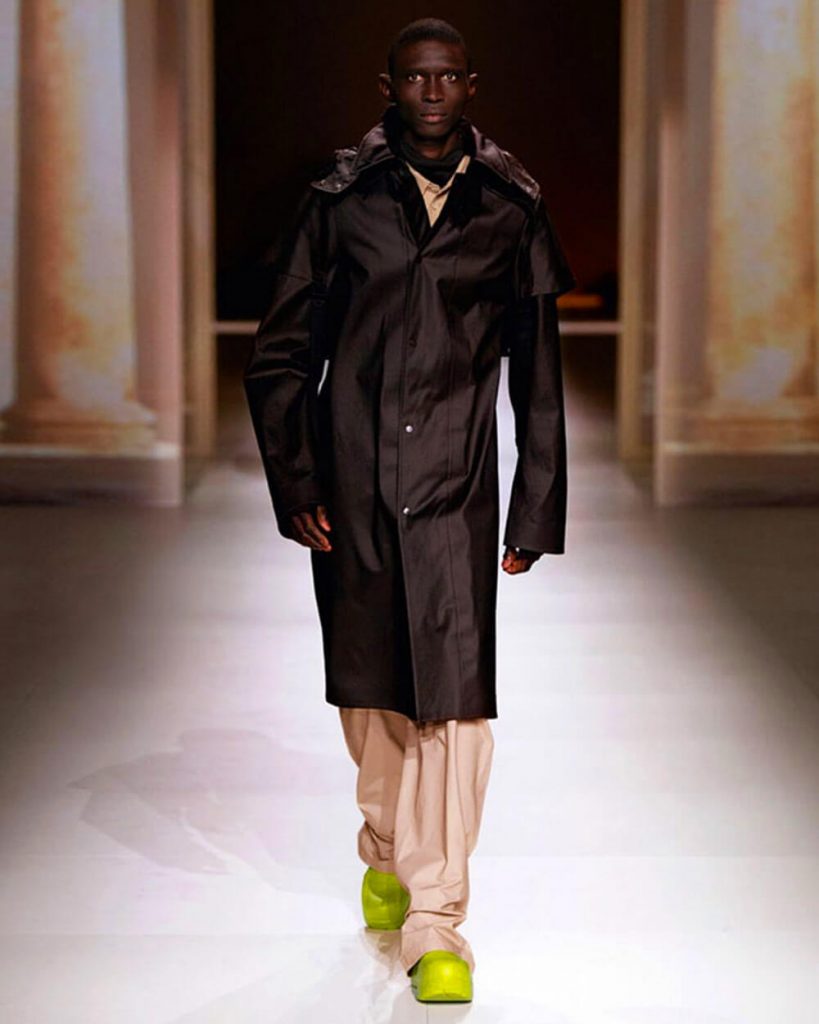 Bottega Veneta is an Italian luxury goods and high fashion clothes label founded in 1966 in Vicenza, Veneto. When the label’s former creative director, Tomas Maier, reverted the brand to its original character, it began to acquire appeal.

Maier’s transformation was dubbed as “secret affluence” by Vogue.

Daniel Lee, the brand’s new Creative Director, is credited for the business’s notoriety as a leading fashion brand. 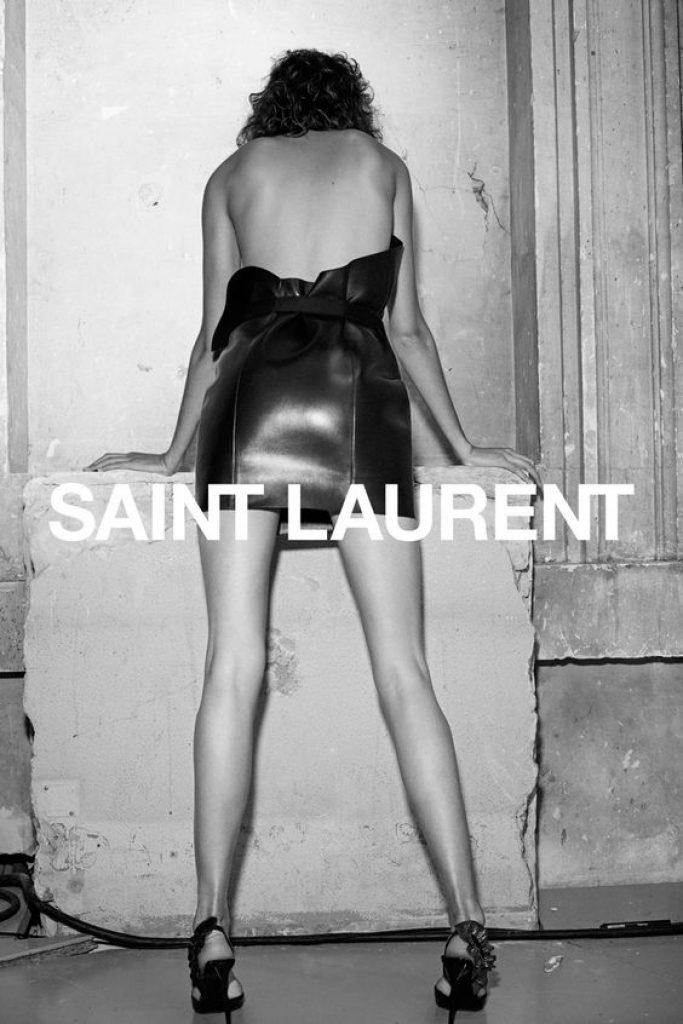 Yves Saint Laurent, founded in 1961, is one of the twentieth century’s most recognized fashion houses.

Yves Saint Laurent, formerly a Haute Couture house, transformed the way fashion and society blend and interact in 1966 with the introduction of high-end created clothing produced on a bigger scale than exclusive collections.

Since its inception, Yves Saint Laurent has held influence both inside and outside the fashion industry.

Over the years, YSL secured a reputation as one of the top fashion brands of 2022 and the 20th century’s. 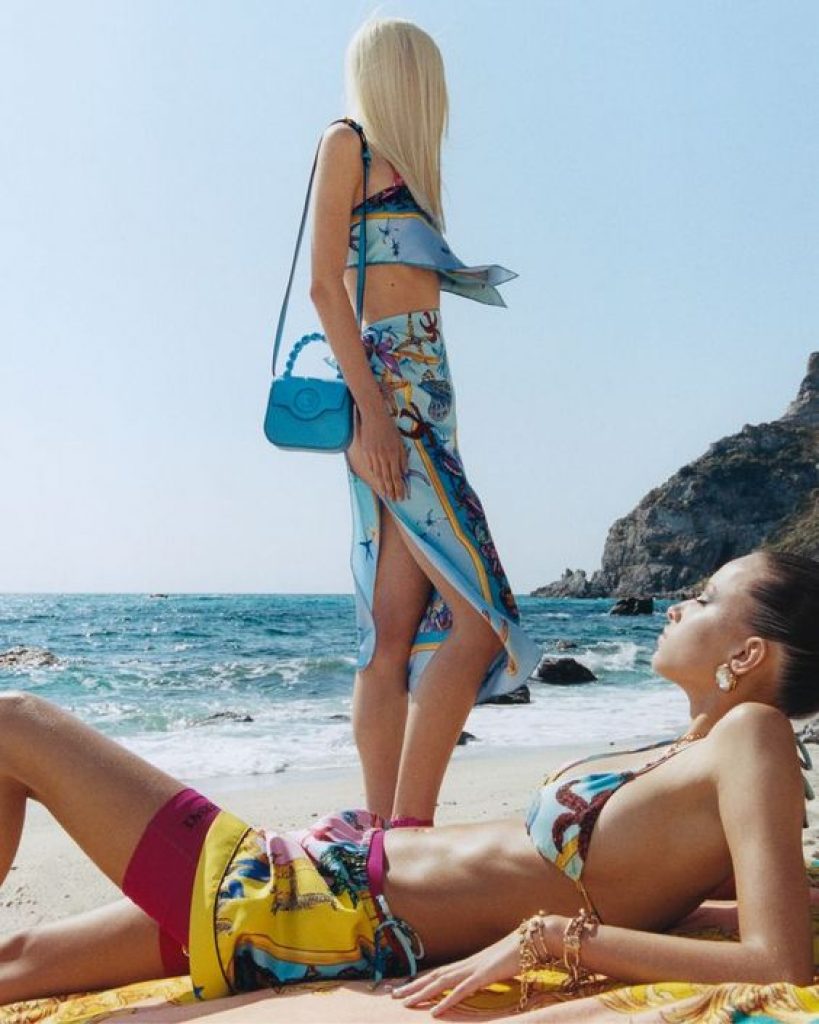 Gianni Versace launched Versace, an Italian luxury fashion house, in 1978. The emblem of the business depicts the head of Medusa, a Greek mythical character.

Medusa was chosen as the logo by Gianni Versace because she made people fall in love with her and there was no turning back.

The designer believed that individuals who donned Versace’s garments and shoes would feel the same way.

The premium house became one of the most prominent labels of 1990s fashion thanks to Donatella Versace’s leadership and legendary supermodels such as Kate Moss and Naomi Campbell.

Versace began as a high-end couture house, but in recent years has shifted to ready-to-wear garments and leather accessories for the general market.

No comments to show.